For details on support, please refer to Social Data. 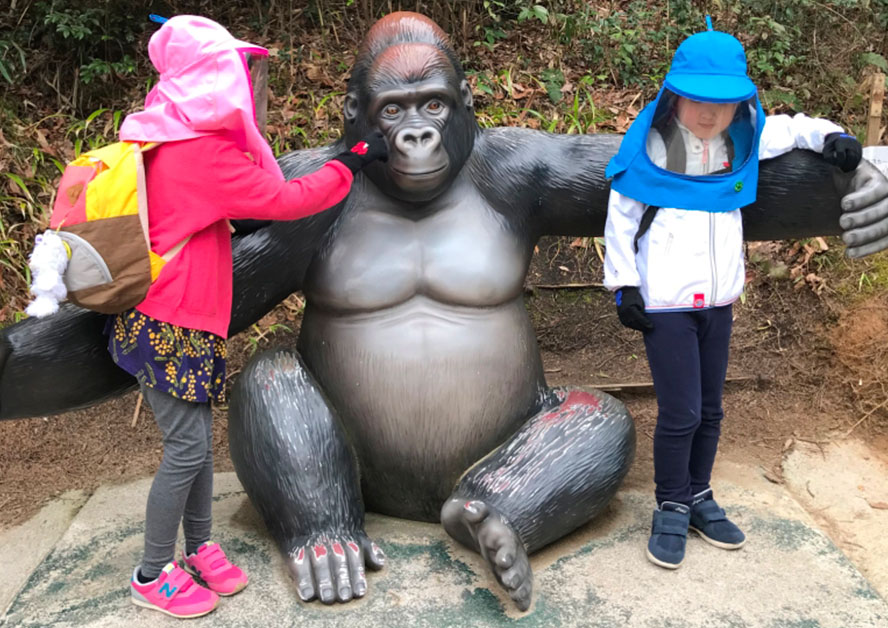 We position ”society” (activities to motivate and empower people) as an important issue of corporate materiality, which includes “improving the quality of life (QOL) of all people.” We believe that protecting people’s health through our products in the face of environmental changes is an important social contribution of our core business. We have a long history of research with sunscreen products that protect skin from UV rays, as well as insights into effective sunscreen usage, and market a broad range of high-quality sunscreen products. Support for UV-sensitive patients suffering from an intractable disease is one activity that can contribute to the resolution of social issues by taking advantage of our strengths.

XP is an intractable disease that causes severe sunburn reactions, such as redness and swelling of areas exposed to UV rays. There are multiple types of XP, with varying symptoms and severity. A severe form may involve the progression of neurological symptoms (e.g., walking difficulty, hearing loss, or intellectual disability). As a fundamental treatment has not yet been established, proper light protection (i.e., blocking UV rays) is the only viable countermeasure. When patients go outdoors, they have to wear sunscreen and UV protective clothing. Even indoors, windows and fluorescent lights are shielded with UV-blocking plastic film. There are an estimated 500 people diagnosed with XP in Japan. The Japanese National Network of Xeroderma Pigmentosum (XP)* conducts activities with the aim of realizing better and more fulfilling lives for XP patients and their families.

Shiseido will continue to support improvement in the quality of life of our customers.