We support the active and beautiful lifestyle of all sports lovers.

Shiseido supports sports in various ways, from managing the company's running club to sponsoring global athletes and sports associations and providing skincare and makeup advice when playing sports. We will continue to support the active and beautiful lifestyle of all sports lovers. 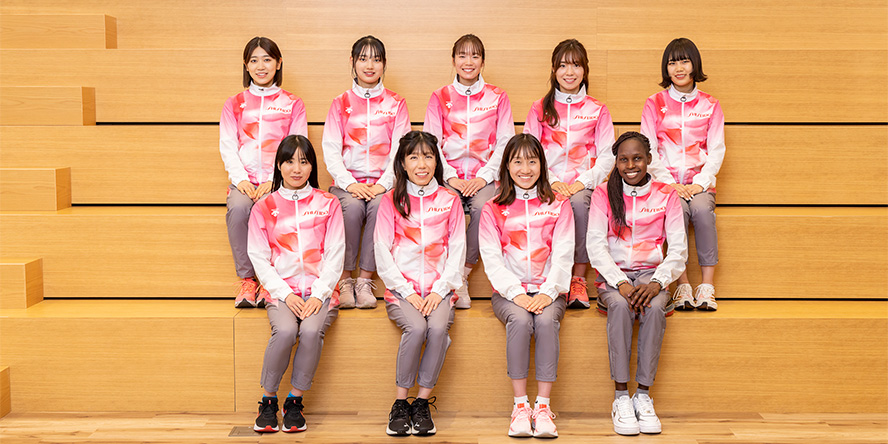 The Shiseido Running Club was founded in 1979, the year of the first Tokyo International Women's Marathon. Under the motto of "strong, fast, and beautiful," the club consists of runners who are active in the Olympic Games and international competitions. 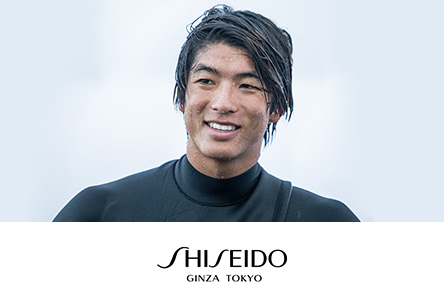 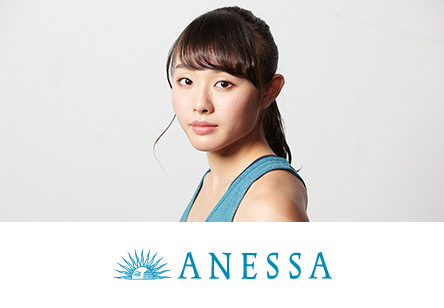 The youngest champion ever in sport climbing. Won the Bouldering Japan Cup 2017 at the age of 14 years and 9 months. 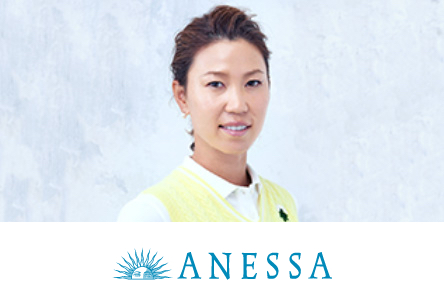 The youngest player ever to finish first on the money list at the age of 21(2007).Competed in the Japan and US tours as an international player from 2008 to 2013. A total of 15 wins in both countries. 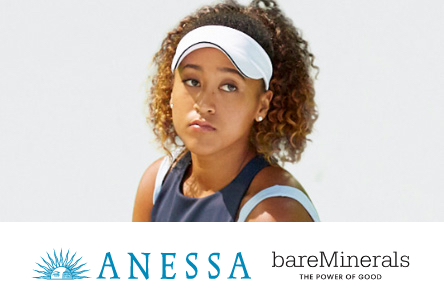 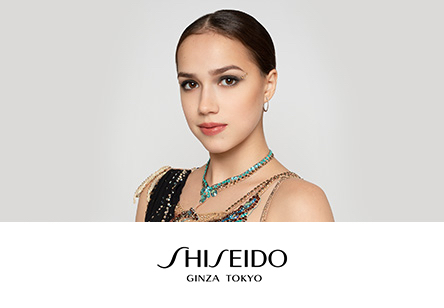 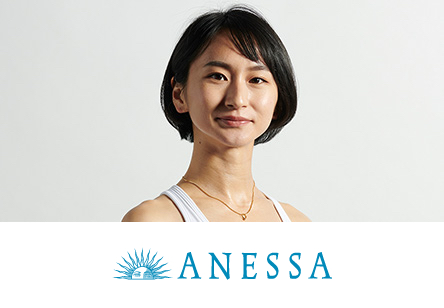 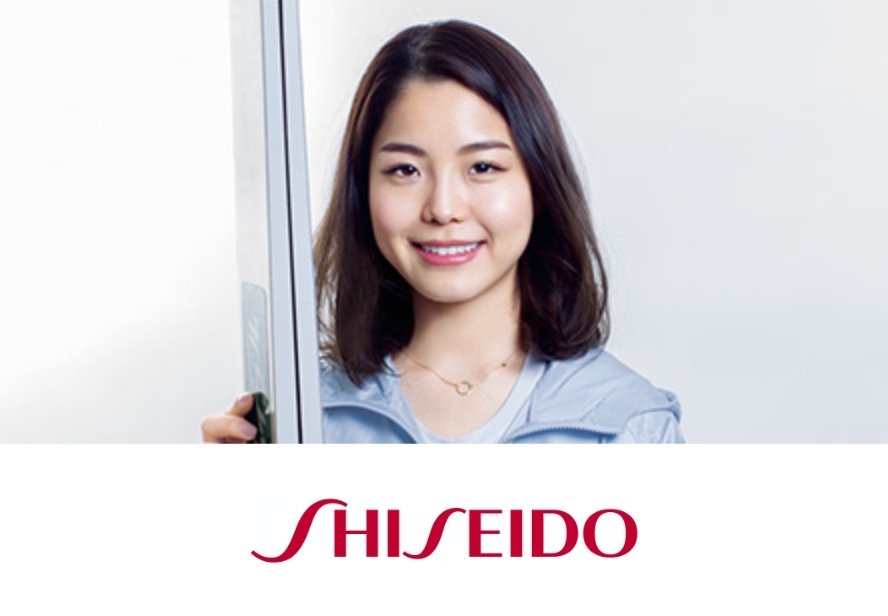 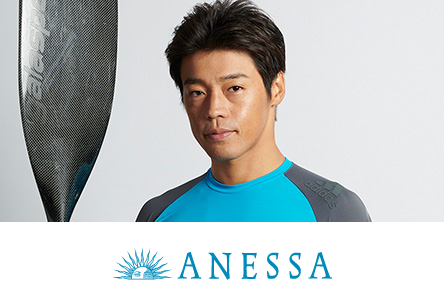 Organization and sponsorship of sports associations and competitions 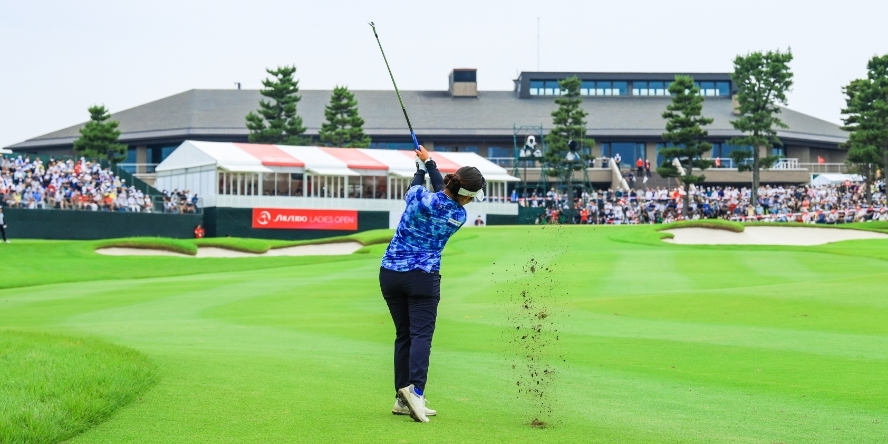 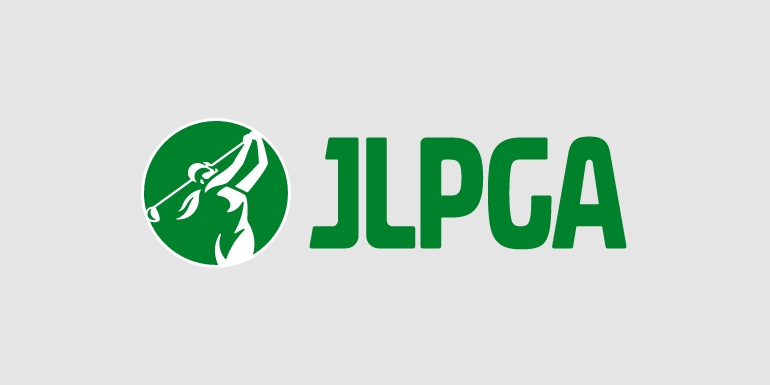 [Sponsorship] Official partner of the JLPGA 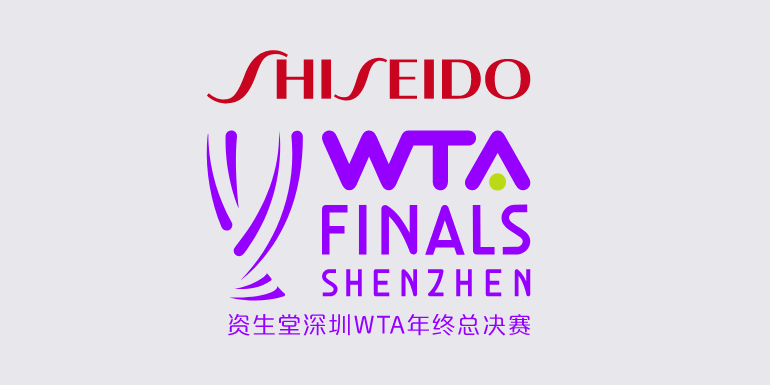 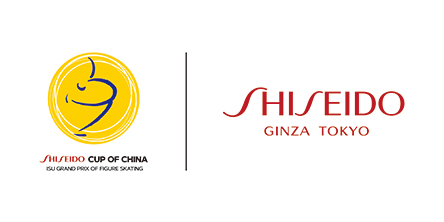 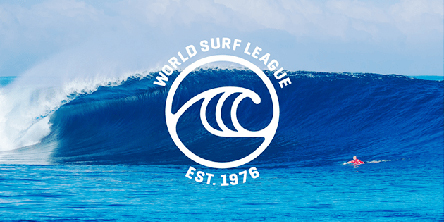 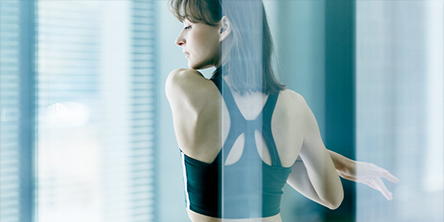