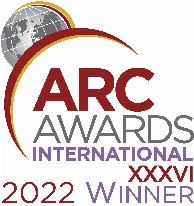 The International ARC Awards are hosted by MerComm, Inc., an independent awards organization in the U.S., and are considered the world’s largest annual report competition. Winners are granted Gold, Silver, Bronze, and Honors Awards by categories such as Design, Writing, Financial Data, Top Message, etc., after which Grand Awards are selected. This year, which marks the 36th anniversary, ARCs received 1,656 entries from 33 countries. This is the first time Shiseido has won Grand Award.

Integrated Report 2021, published in April 2022, focuses on Shiseido’s management policies and strategies for medium-to-long-term value creation and features the two key drivers that have never ceased evolving throughout our 150-year-long history: People and Innovation, as well as the progress of our medium-to-long term strategy, WIN 2023 and Beyond. This year’s report continues to feature messages of our CEO alongside other executive officers and external directors. On top of our appeals through videos and visual designs, we have incorporated digital forms of expression and various user-friendly functionality as a beauty company who is actively advancing DX. 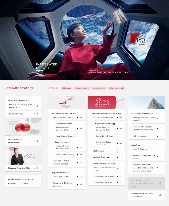 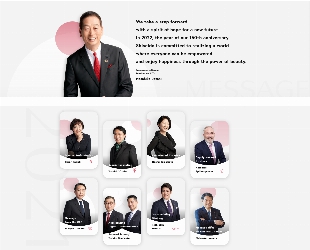 Notice of a New Management Structure