Shiseido Company, Limited (“Shiseido”) has succeeded in precise 3D visualization of vascular plexuses in pigmented skin by applying an optical clearing technique that makes skin tissue transparent. This achievement supports our new findings about malformation of vascular plexuses in the upper reticular dermis in UV-induced hyperpigmentation (solar lentigo), which were announced in September 2017.
This research was conducted as part of “Innovative Visualization Technology to Lead to Creation of a New Growth Industry” program within the Impulsing Paradigm Change through Disruptive Technologies Program (ImPACT), which is led by Cabinet Office, Government of Japan.
The results of this research are expected to help offer an innovative technology that improves hyperpigmentation to consumers who have concerns over skin pigmentation.

Shiseido has been long engaged in clarifying various causes of hyperpigmentation based on skin analysis with a focus on abnormal skin reactions specifically seen in pigmented skin. Through its ongoing research, Shiseido discovered “an involvement of vascular plexus malformation in hyperpigmentation” last year, which was a breakthrough discovery in identifying a cause of pigmentation. An increase in number and density of blood vessels in pigmented skin was successfully observed, but their structural characteristics could not be identified due to the conventional observation method of using thin skin sections.
Therefore, Shiseido tried to clarify the characteristics of vascular plexus malformation more precisely by applying its proprietary and patented technology that makes skin tissues transparent.
As a result, the team succeeded in overall 3D visualization of an extensive area of skin tissue, and by applying this new technology in the observation of pigmented tissue, vascular plexuses in pigmented skin were successfully visualized in 3D.

Through this research, Shiseido discovered an irregularity in vessel orientation and a significant increase in the number of vessel branching in pigmented skin compared to nearby normal skin (Picture 1). Furthermore, the team concurrently analyzed macrophages*1 and found out that they largely accumulated around ramified vessels. This suggests the link between vascular malformation and inflammation in pigmented skin.

*1 Macrophage: A type of cell that engulfs and digests foreign substances such as bacteria inside the body and conveys immunity information to lymphocytes to resist any infection by such foreign substances. Macrophages are known to accumulate at the site of injury/inflammation.

As these findings suggest that vascular plexuses malformation has a significant influence on the development of hyperpigmentation, Shiseido will engage in further research based on these results with an aim of creating new value in skincare.

* The results of this research were presented at the 36th Annual Meeting of the Japanese Society of Aesthetic Dermatology held in August 2018, and received Excellent Presentation Award.
* This research was jointly conducted with Ajou University School of Medicine, South Korea, with approvals from Human Research Ethics Committees of both Shiseido and Ajou University School of Medicine. 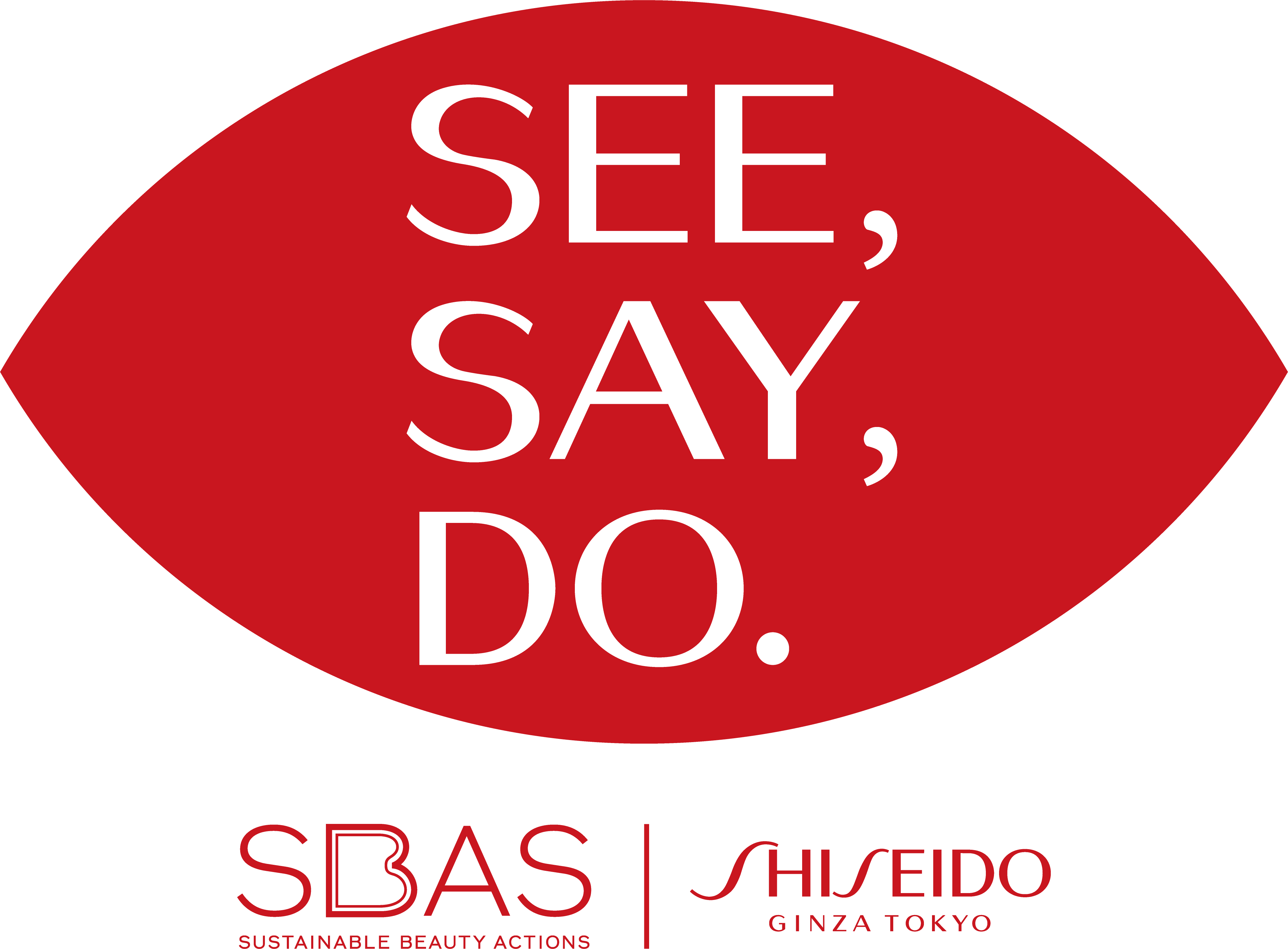 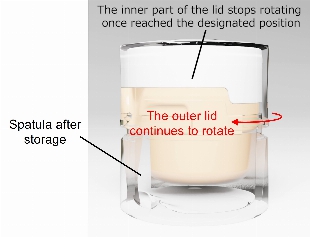