Shiseido Company, Limited (“Shiseido”) has reviewed and taken various measures, making use of its knowledge, technologies and facilities in a policy to “consider all possibilities available to us, as a cosmetics company, to suppress the spread of the Coronavirus infection and take immediate action.” (Shiseido President and CEO Masahiko Uotani)

Shiseido's activities in relation to the Coronavirus

Since April this year, Shiseido has been providing hand sanitizer (designated quasi drug) to medical institutions, which will also begin sale to the general public from the beginning of August. The product is alcohol-based hand sanitizer with “special attention to sensitive and raw hands”,” uniquely formulated by the cosmetics company Shiseido. The product will be distributed initially to stores (cosmetics specialty stores, drug stores, GMSs, DIY stores, and supermarkets) in Tokyo, Japan to satisfy high demand from consumers, followed by planned expansion of sales areas taking into consideration the market environment. 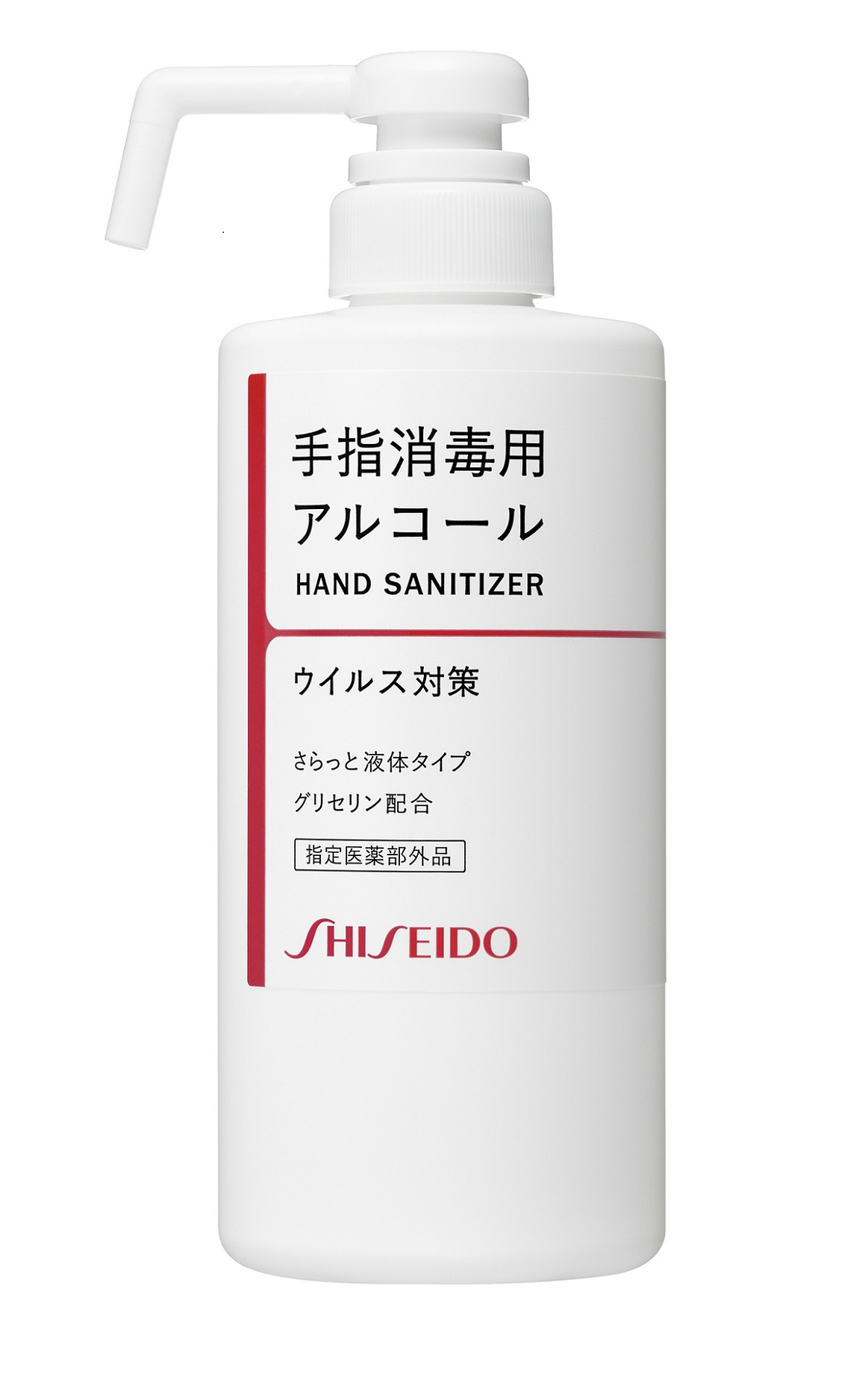 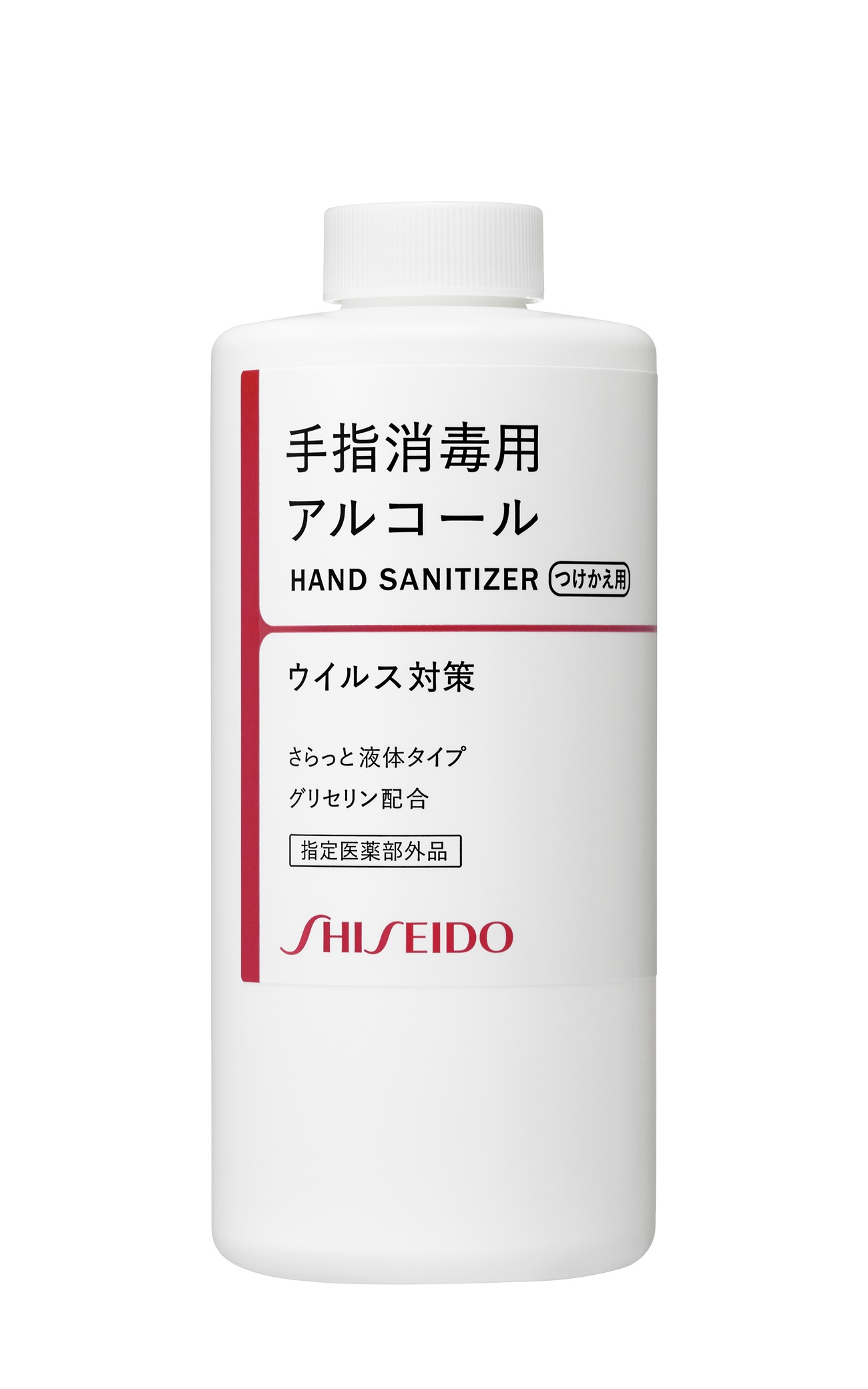 Shiseido selected in the “The Global Parity Alliance Lighthouse Awards 2022” 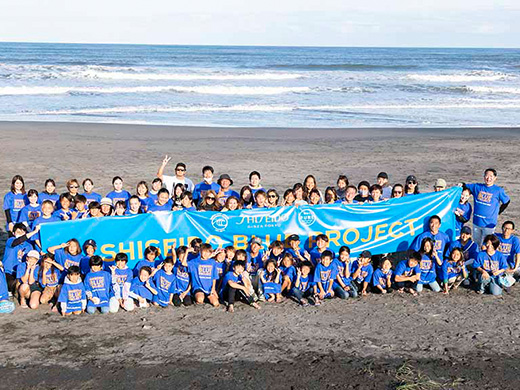