Shiseido Company, Limited (“Shiseido”) has developed a method for uncovering consumers’ value judgments by measuring cerebral blood flow during the application of cosmetics. This method is utilized during the process of cosmetics development.
When conventional cerebral blood flow measurement methods are used, the head and body of the person whose brain is being imaged are fixed, thus making it impossible for them to apply cosmetics to their own face. However, with this newly developed method, which uses fNIRS* to measure cerebral blood flow, it has now become possible to measure the cerebral blood flow while the subject is applying cosmetics themselves.
Furthermore, the research team used the new method to reveal a correlation between the cerebral blood flow in DLPFC (dorsolateral prefrontal cortex) in the right hemisphere of the brain and willingness to pay (WTP) for cosmetics**. This brain area is considered to play an important role when people make a value judgment. WTP is used as an indicator of intent to purchase a product or service in behavioral economics.
* fNIRS (functional Near-Infrared Spectroscopy): A method of recognizing brain activity based on the changes in blood hemoglobin concentration associated with changes in cerebral blood flow during brain activity by shining near-infrared light into a head and analyzing the reflected light.
** WTP (Willingness to pay): The maximum amount of money a consumer would spend on a product or service.

The results of this research (joint research with Chuo University, Tokyo) were presented at the 84th SCCJ*** Research Discussion Meeting (held in Osaka, Japan on July 18, 2019).
*** The Society of Cosmetic Chemists of Japan

In the research, the team asked 25 female participants to apply six different lipstick samples, each with a different feel and finish, and measured their cerebral blood flow during the application. The team demonstrated that DLPFC activity in the participants’ right brains, an area known to be directly involved in value judgement, correlated with their WTP (Fig. 1 and 2). In other words, the brain activity varied depending on the value judgment made by the participants.
In addition, results from questionnaires obtained from the same 25 female participants revealed a significant correlation between the evaluation of the six lipsticks and WTP.
Based on these results, the team are working towards employing the measurement of cerebral blood flow in DLPFC in the right hemisphere of the brain to directly assess of the value of cosmetics during application.

Fig. 1) During cosmetic use, DLPFC activity in the right brains correlated with their WTP 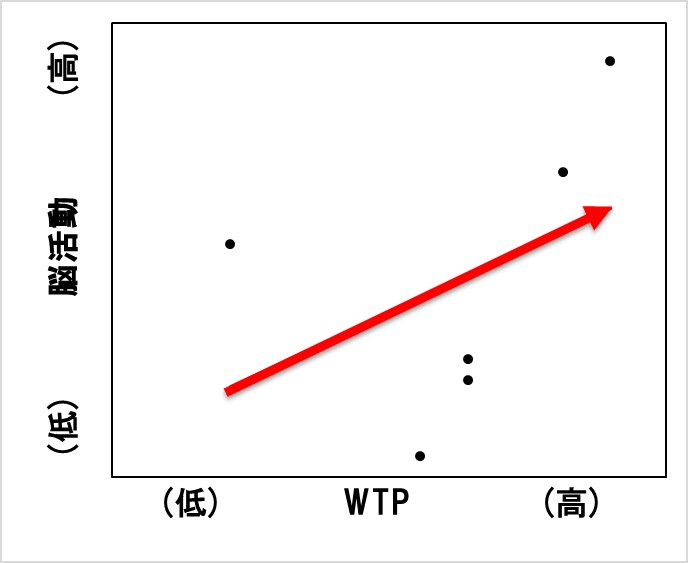 Application of sensory / psychology research in the cosmetics field

Through this research, Shiseido has successfully opened up the possibility of directly assessing consumers’ value judgements during cosmetics application by measuring their cerebral blood flow response. By using this method to understand the value judgments made by consumers, Shiseido will develop even better products that resonate deep within the heart of consumers. 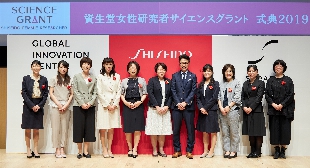 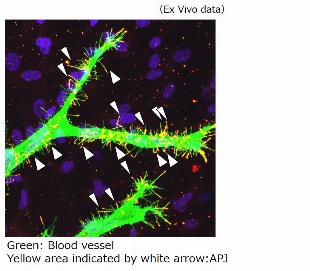