Shiseido Company, Limited, through its subsidiary Shiseido China (hereinafter, “Shiseido”), announces its title sponsorship of the WTA Finals, which will be held from October 27 to November 3, 2019 in Shenzhen, China. The WTA Finals is the crown jewel event of the Women’s Tennis Association (hereinafter, “WTA”) and is held annually from late October to early November. The tournament features the best in women’s tennis as the top eight singles players and doubles teams of the season compete to win the WTA’s biggest prize. 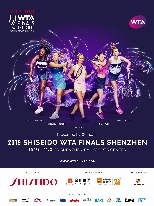 Shiseido this year newly defined its mission as “BEAUTY INNOVATIONS FOR A BETTER WORLD” and wishes to help people worldwide to keep their minds and bodies healthy and live beautiful and positive lives. Through sports sponsorships, Shiseido aims to create more value for Chinese consumers who are becoming health conscious.
The WTA was established in 1973 by Billie Jean King with the intent to provide equal opportunities for female tennis players – this principle perfectly matches the concept of “empower women” promoted by Shiseido, who drives gender equality through activities such as partnership with UN Women. Because the two organization share the same goals of female empowerment, Shiseido decided to partner with the WTA Finals.
As a symbol of partnership between Shiseido and the WTA Finals, a new slogan for the Shiseido WTA Finals Shenzhen has been revealed – “Sparks Will Fly” – which represents top players' excellent technique, energy and passion.

Outline of the event 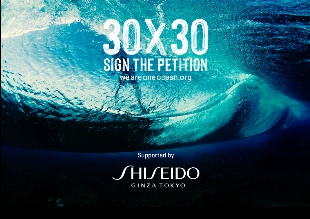 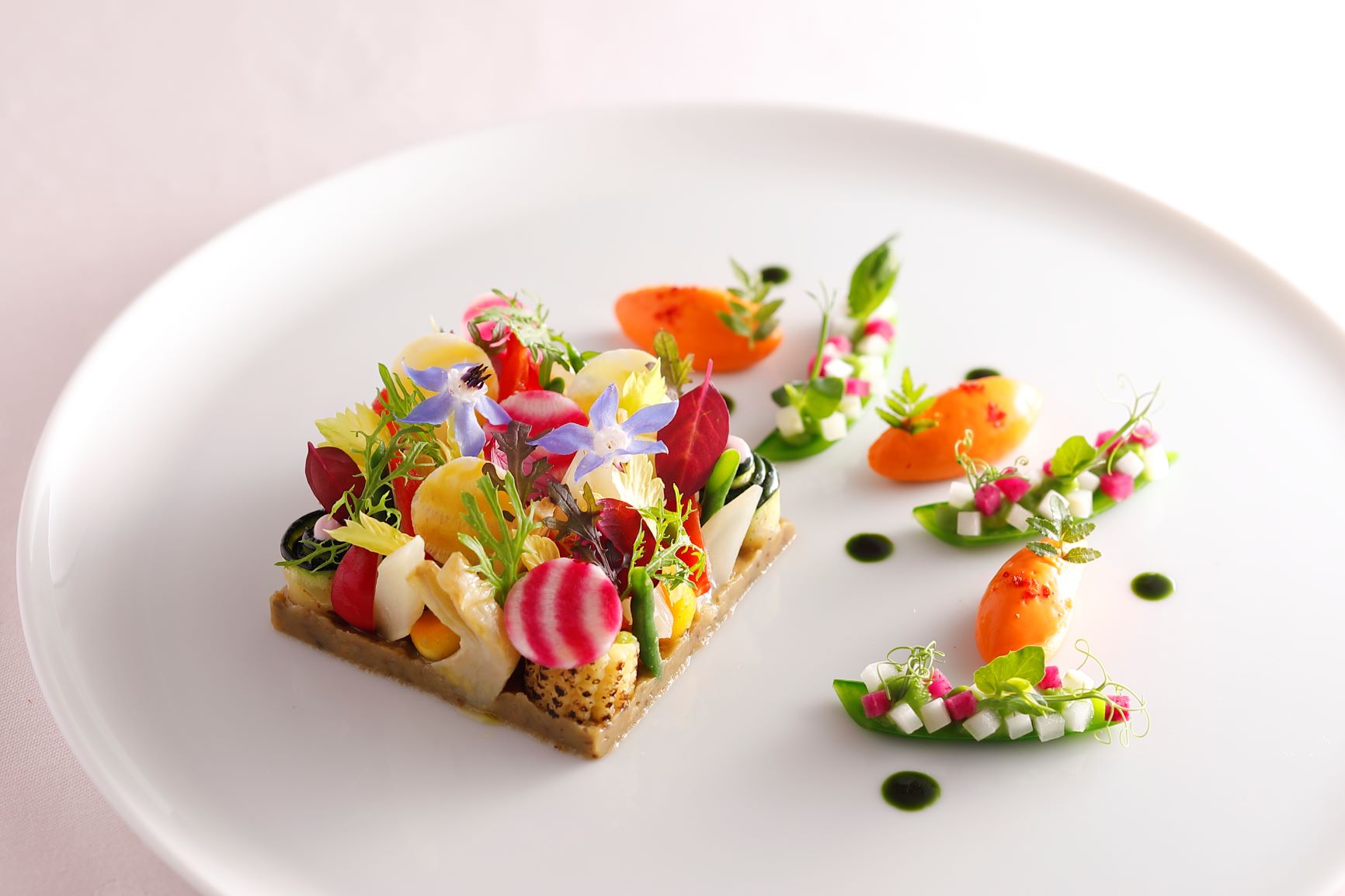