-New effects of retinol confirmed:Stimulates the production of collagen and hyaluronic acid in the dermis-

Shiseido Company, Limited (“Shiseido”) has newly discovered three effects of retinol (1. Improvement of neck wrinkles, 2. Improvement recognized in 8 weeks, and 3. Influence on the dermis).
In 2017, Shiseido received recognition from the Japanese Ministry of Health, Labour and Welfare for the effect and efficacy of a retinol formulation in improving wrinkles. This time, after its ongoing research to further explore the effects of retinol, Shiseido found out there is a correlation between neck wrinkles and aging, and discovered further effects and efficacy of retinol in improving neck wrinkles. As the only approved manufacturer and seller of quasi-drug products formulated with retinol as an active ingredient in Japan, Shiseido will continue research in the anti-aging field to apply the benefit to skin care products.

In Shiseido’s survey, nearly 70% of respondents answered that “neck wrinkles are seen by others as a sign of aging.” The neck is commonly regarded as an indicator of age.*1
Meanwhile, a study of neck wrinkles using a specific evaluation standard*2 yielded a positive correlation; neck wrinkles increase with age (Figure 1), scientifically proving that “the neck reveals the age.”

【Correlation between neck wrinkles and age; Scientific evidence】
Prior to this research, there had been no objective evaluation standard for measuring the level of neck wrinkles.*3
Thus, Shiseido carefully observed the necks of Japanese women (152 participants aged 40-69 years old, mean age 54 years old) and created the unique wrinkle grades to measure the level of neck wrinkles. Results of all 152 cases were compared in a graph (Figure 1), which were delivered by measuring and scoring the degree of neck wrinkles in accordance with the wrinkle grade standard. This scientifically confirms that “the neck reveals the age.”

*3 The Guideline for Evaluation of Anti-wrinkle Products (the Japanese Cosmetic Science Society) sets the wrinkle grade standard for crow’s feet. 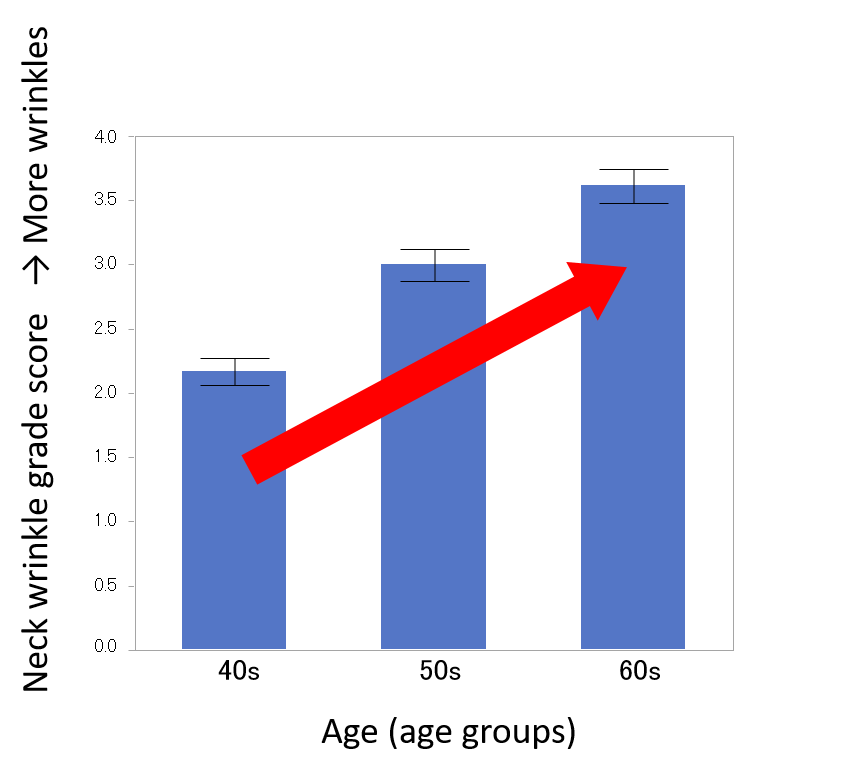 Shiseido conducted a test to identify the efficacy of retinol in neck wrinkles with 84 Japanese women (age 41-69 years old, mean age 56 years old) in which two groups – one using a cream base with retinol (“retinol group”) and one using a base cream with no retinol (“non-retinol group”) – applied cream twice daily (morning and evening) to the neck over a 12-week period. Furthermore, a follow-up evaluation was performed 2 weeks after both groups stopped using the cream (14 weeks from the start of the test).
According to the results determined by direct observation (Figure 2), the non-retinol group showed no change in neck wrinkles. On the other hand, the retinol group showed incremental reductions over the duration of the application period, with significant reduction observed after 8 weeks, and additional reduction after 12 weeks. Furthermore, 2 weeks after both groups stopped using the cream, the retinol group saw that marked improvement remained, implying the efficacy of retinol in terms of long-lasting effect and potential to alter the status of wrinkles with non-immediate recurrence.

In addition, according to the results of instrumental replica analysis (Figure 3), the non-retinol group again showed no change, however, the retinol group showed a significant reduction in area percentage of neck wrinkles after 8 weeks and 12 weeks.
Based on the above observation and analysis, it was determined that products containing retinol significantly reduce neck wrinkles, confirming the efficacy of retinol in improving neck wrinkles.

Prior to the application of the cream base with retinol, prominent wrinkles were recognized on the center area of the subject’s neck, and after 8 weeks of application, wrinkles appeared lighter and the skin texture was also improved, becoming more smooth across the neck overall. (Figure 4) 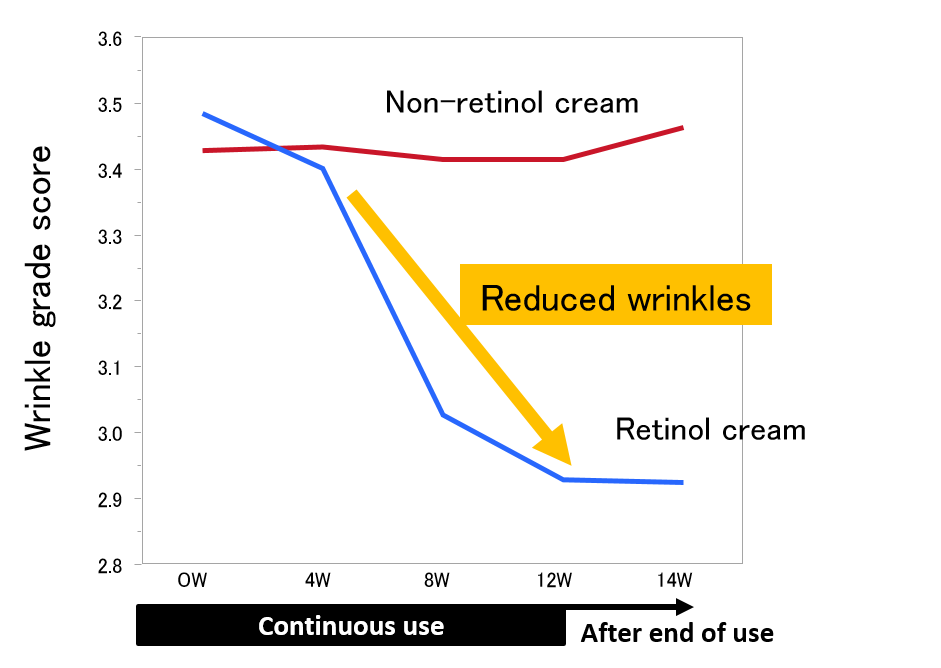 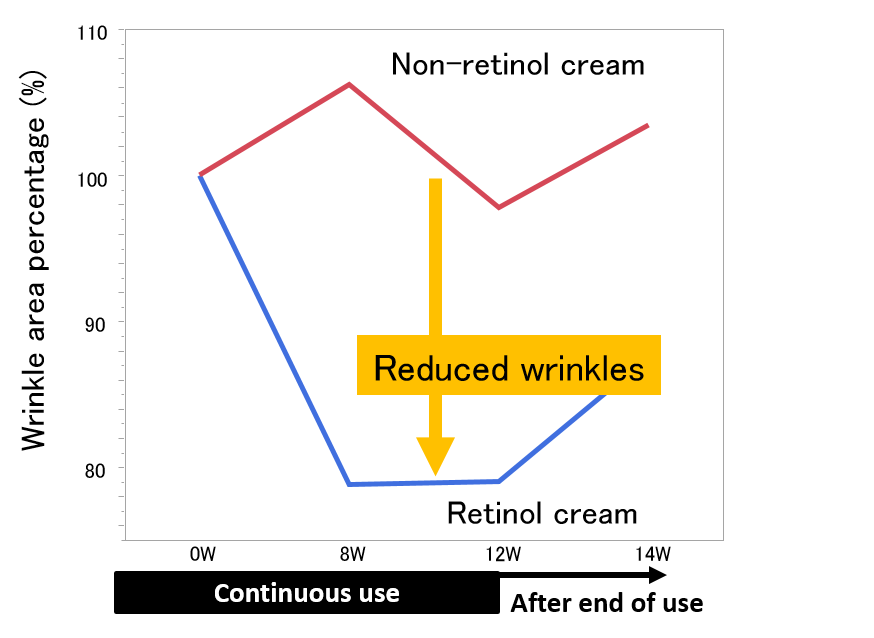 Parallel to its application to neck wrinkles, the same cream base (with and without retinol) was applied to wrinkles at the corners of the eyes for the same duration following the same experiment method, in which improvement was also acknowledged with 8 weeks of use (Figures 5, 6). 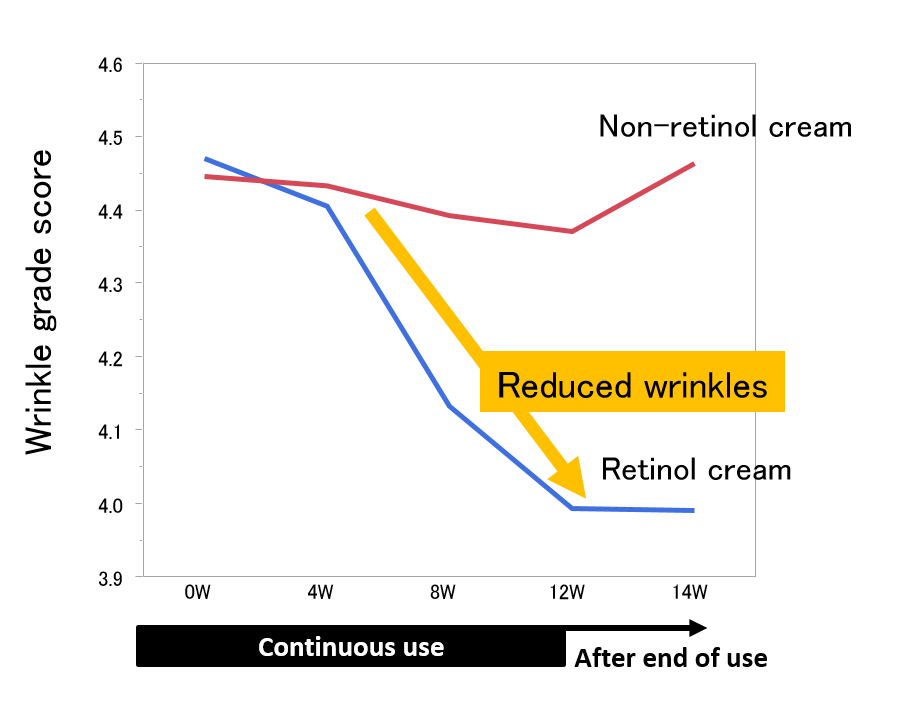 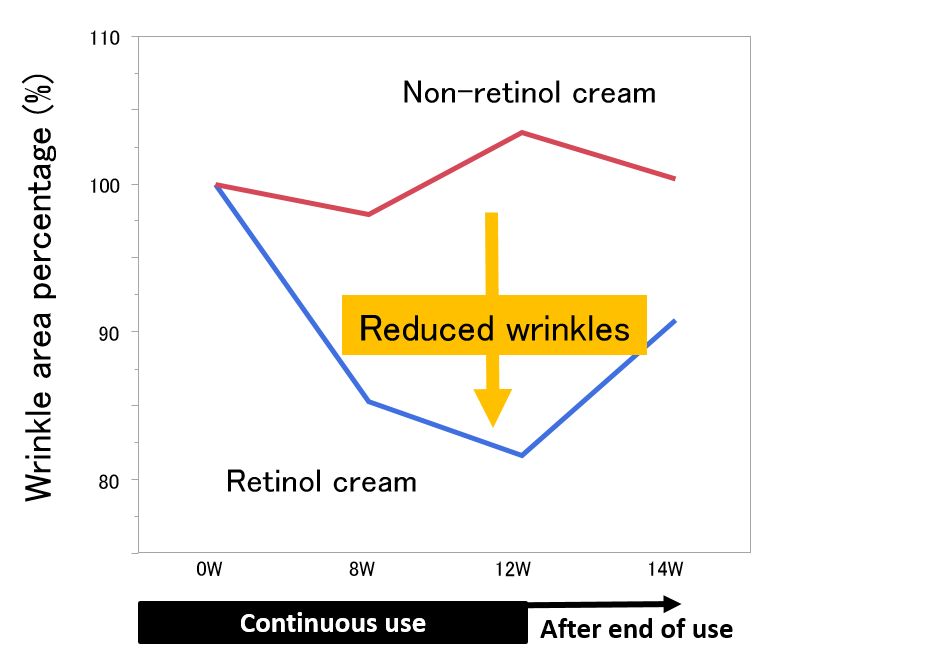 Active effect on the dermis

To identify the effect of retinol on the dermis, analysis was performed at a cellular level and on human tissue. At the cellular level, when retinol was added to a culture of human fibroblast cells, it accelerated the production of type-I collagen (Figure 7). For human tissue, tomographic images of the skin taken via ultrasonic waves were measured and structural components in the dermis*4 were analyzed (Figure 8). As a result, after 4 weeks of continuous application of the cream base with retinol, there was an increase in density in structural components of the dermis, suggesting that retinol possibly acts as a contributing factor in regenerating dermal composition and improving wrinkles. 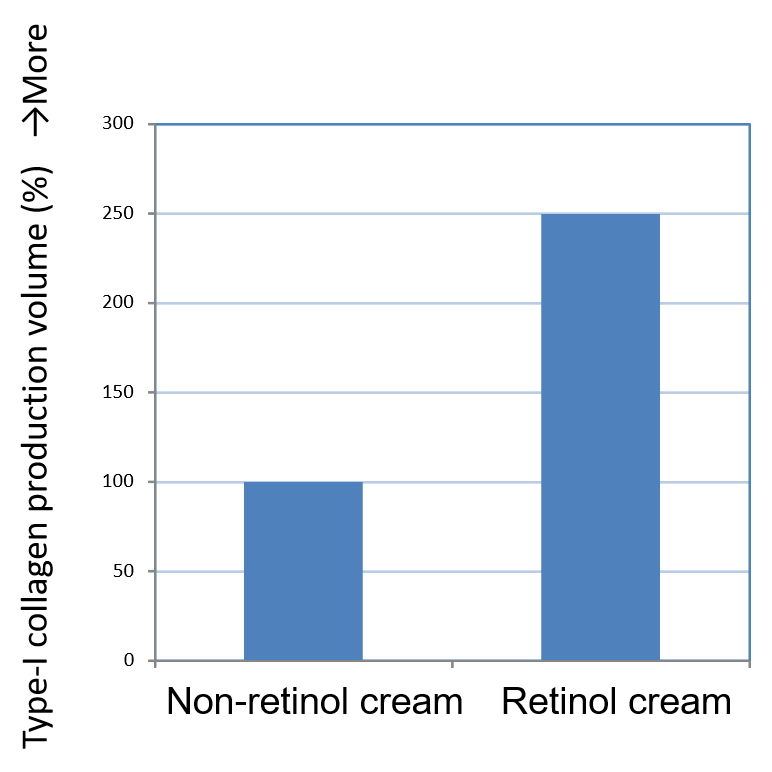 Figure 7. Action of retinol in accelerating

Figure 8. Action of retinol in contributing to regeneration of dermal composition 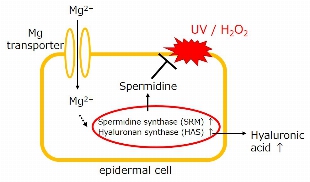