Shiseido Co., Ltd announces that the SHISEIDO SYNCHRO SKIN Lasting Liquid Foundation has been recognized within the 2016 edition of the annual Marie Claire Prix d’Excellence de la Beauté; the prestigious international beauty award sponsored by French fashion and beauty magazine Marie Claire. The SHISEIDO SYNCHRO SKIN Lasting Liquid Foundation is a recent addition to the Shiseido Foundation lineup and has been steadily introduced in markets around the world since March 1, 2015.
Marie Claire’s annual Prix d’Excellence de la Beauté is regarded as one of the most prestigious cosmetic awards in the world, with the SHISEIDO ULTIMUNE Power Infusing Concentrate beauty essence as well as the SHISEIDO Sunscreen with unique WetForce technology winning the award in 2014 and 2015 respectively. As such, this year marks the third consecutive year that Shiseido has received the award and the twelfth in total to date.

Marie Claire magazine, which first published in France in 1937, is the nation’s largest monthly fashion and beauty magazine for women with a circulation of approximately 400,000 readers. Currently, Marie Claire is published in multiple languages across 34 countries, with a global readership of more than 20 million passionate fashion and beauty fans. .
The publication’s annual Prix d'Excellence de la Beauté award was established in 1985, with this year marking its’ 31st instalment. As one of the world’s most prestigious cosmetics awards, it is widely recognized and valued in the cosmetics and distribution industries and consumers alike. The winners are determined by vote from leading fashion and beauty journalists Europe-wide, targeting (excluding fragrances) new releases that have hit the French market over the past year. Newly released items are comprehensively reviewed based on a number of factors, including: innovativeness, efficacy, usability, packaging, and a balance between quality and price. 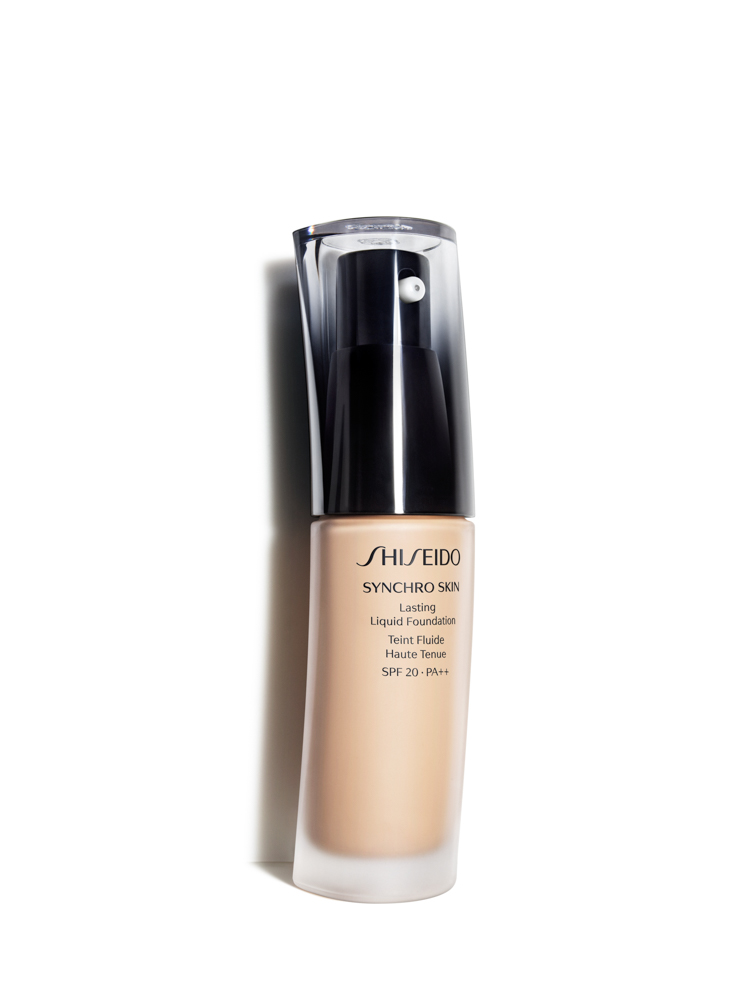 For the detail, please download and see the PDF below. 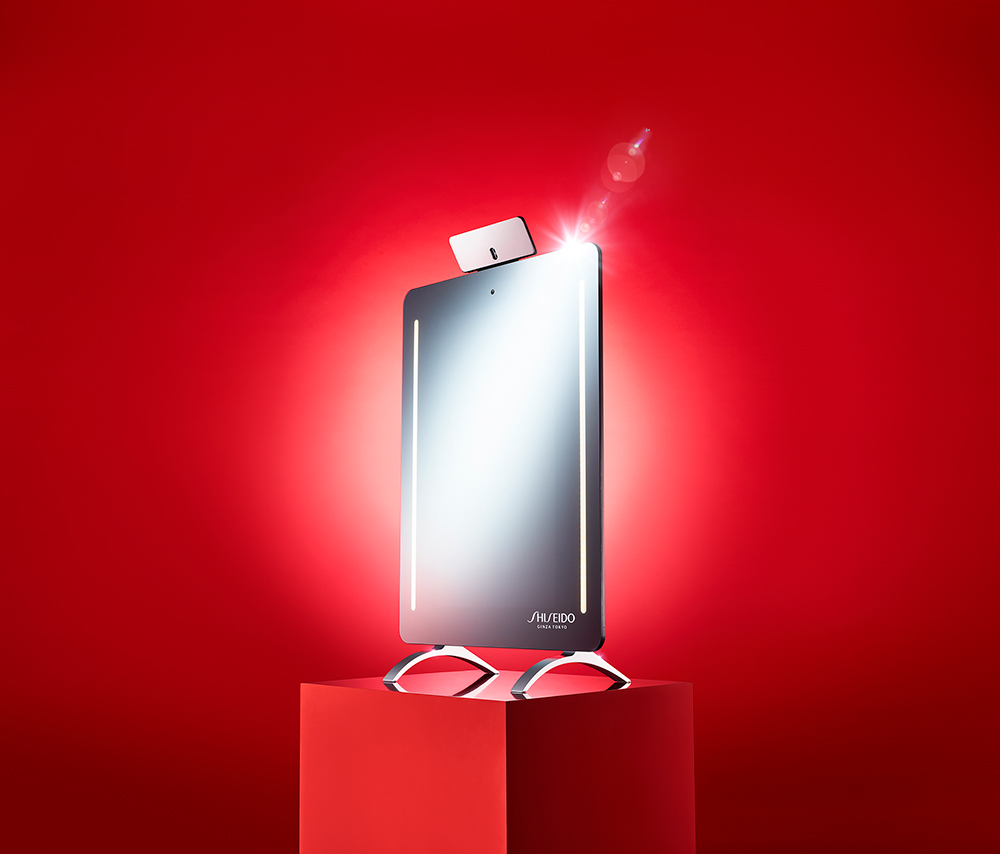 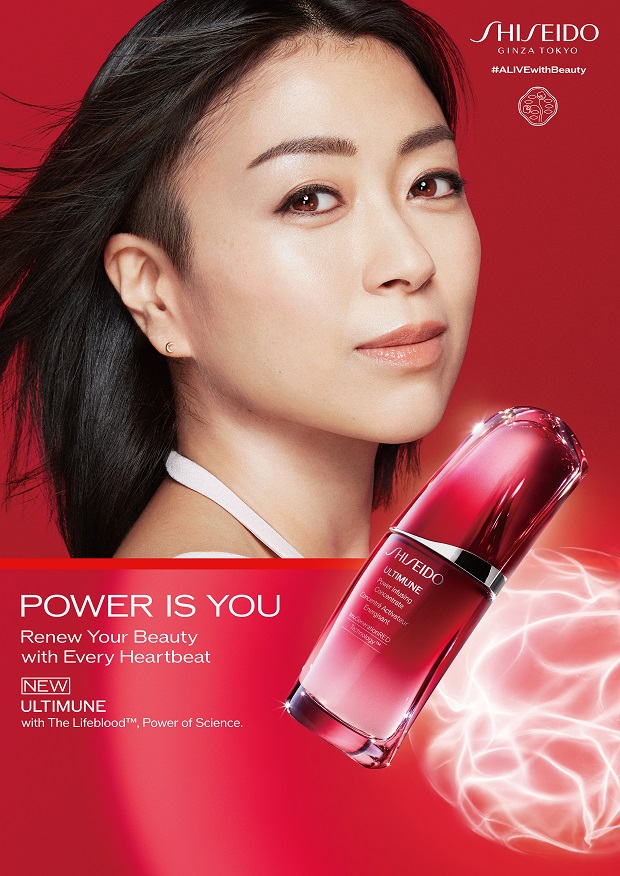 New Ambassadors for SHISEIDO’s ”POWER IS YOU” Campaign