Established in 1959, the Clio Awards are considered to be one of the three major awards in advertising, along with THE ONE SHOW and the Cannes Lions International Festival of Creativity. With this trophy, “High School Girl?” has scored Gold at all the “Big 3” advertising awards.

Mr. Yuya Furukawa of Dentsu Inc., who serves as Chief Creative Officer in the Clio Awards Film category, made the following comment: “This video successfully conveys a fresh image and is beautifully created. It was highly acclaimed by the juries, who were amazed by the idea realized in the production.”

Meanwhile, the ad also won the Bravery Award at the “13th annual Stars of Madison Avenue” event, which was held from September 26th to the 30th this year in New York as a kick-off event for the New York Advertising Week. At the award ceremony, Shiseido’s Creative Director, Mr. Masato Kosukegawa delivered a speech touching upon the aim and intention of this online video, how much he was surprised by the reactions it produced around the world, and the potential he saw in creativity. 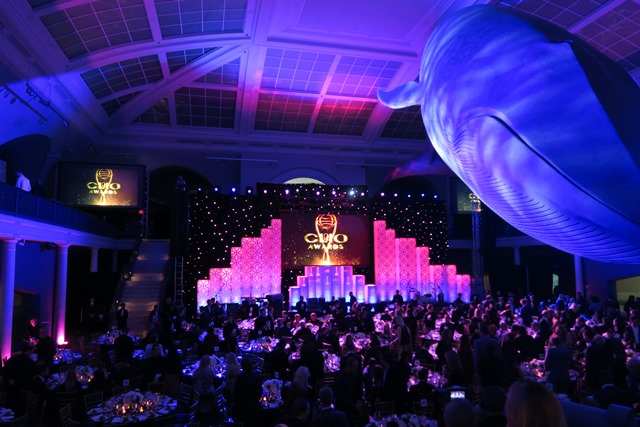 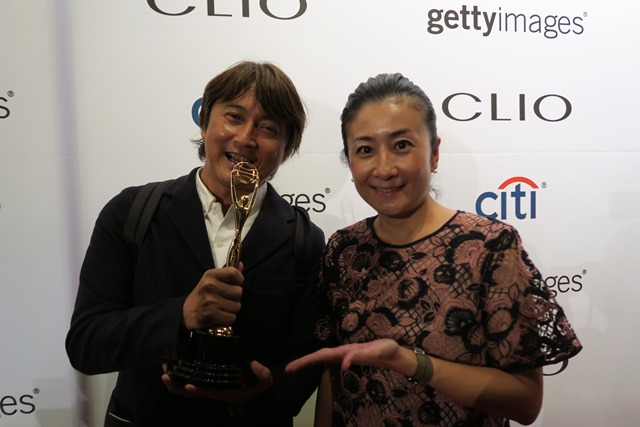 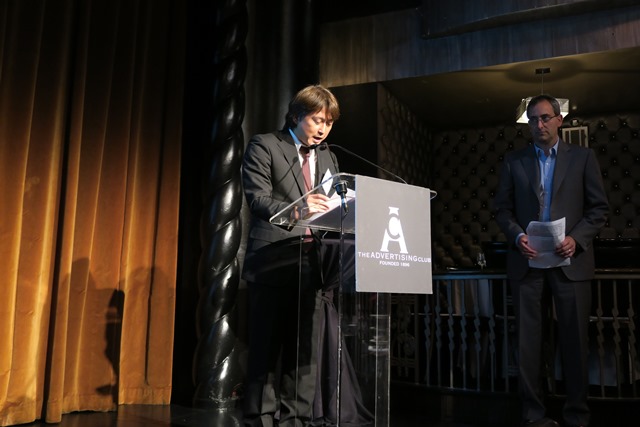 Photo 3: Mr. Kosukegawa giving a speech at the podium of Clio Awards ceremony.

The 13th annual Stars of Madison Avenue Luncheon was hosted by the Advertising Club of New York on September 26, 2016 in New York as a kickoff event to the New York Advertising Week. 2016.
The Bravery Award winners are as follows:

The aim of the video ad, released exclusively on YouTube on October 16, 2015, was to convey the fun of makeup to young people. Various elements in the video have aroused much interest, such as the level of detailed attention by Director Show Yanagisawa and Director of Photography Jin Ohashi, the makeup skills and techniques of Shiseido’s hair and makeup artists, and the cast who were regular high school students that went through long hours of shooting. The resulting creative video ad resonated with a global audience and exceeded 9.5 million views on YouTube.

▼”High School Girl?” Behind the Scenes 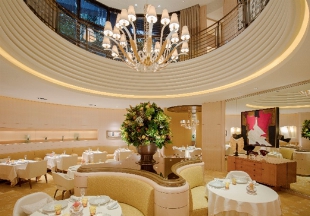 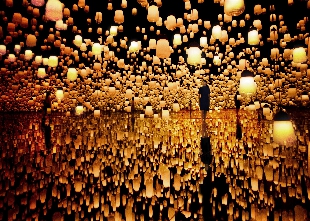